Fun Facts About Plumbing in America’s Most Famous House

It’s hard to imagine that the nation's highest office didn’t always have the most up-to-date amenities. But, for a large part of our nation’s history, the residence of the First Family has been slow to be updated to accommodate modern utilities and building codes. Indeed, for the first half of the White House’s life, amenities like electricity, telephones, and indoor plumbing didn’t even exist.

This President’s Day, homeowners should take a moment to learn more about the updates the White House has gotten over the last three centuries.

The White House Gets Running Water

Andrew Jackson built upon the irrigation infrastructure to have running water put in the White House. It was mainly for drinking water only. Within a year, Jackson built a bathing room on the East Wing ground floor because he couldn’t pump water any higher than that. The bathing room was rudimentary, and water was still heated over fires.

Franklin Pierce had bathrooms built in 1853 that were much close to modern equivalents. They had hot and cold water that didn’t have to be carried in, and facilities were expanded to include tubs on the second floor.

Plumbing always comes before flush toilets because it serves to get rid of sewage. Larger infrastructure must be in place to allow waste and drainage to go to. That’s why flush toilets weren’t installed until under Millard Fillmore in 1853, just before Franklin Pierce’s bathing room renovation. 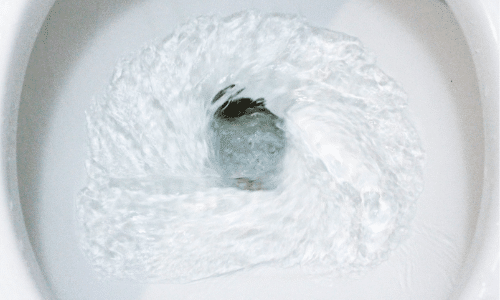 Until then, presidents handled their business in privies on the White House grounds and chamber pots. There even exists a bill from the Madison administration for the requisition of a mahogany “close stool.” 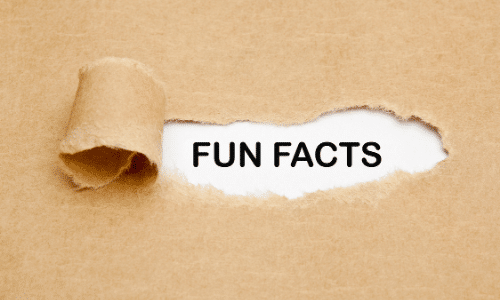 There is a storied history about bathtubs in the White House. The most notable legend comes from rumors that President William H. Taft got stuck in the White House bathtub. However, this story may not be true. While Taft was a huge man - six feet tall and weighing in at 350 pounds - the stories about him getting stuck in the tub didn’t circulate until 20 years after his presidency.

Unfortunately for Taft, to add fuel to the fires of the rumor, he ordered the purchase of one of the largest bathtubs in existence at the time. The giant custom tub was 7 feet long and nearly 4 feet wide. Pictures of the tub show four grown men comfortably sitting in it during installation.

A&A Plumbing is a local, family-owned plumbing contractor serving San Antonio. They excel at finding cost-effective solutions to any plumbing problems. With award-winning service, they are always ready to help. Contact them to schedule expert plumbing service in San Antonio, TX today!

"Absolutely love the care we received from A&A Plumbing. Kyle was patient and explained everything in terms my 80+ year old parents could understand. He truly showed compassion and helped alleviate their fears. What a blessing to have such a company as A&A Plumbing in our community."

"Patrick and Sergio were very informative and helpful and openly answered any questions I had. They are pricing a remodel job and I never felt like they were pushy or trying to sell extras. Great experience overall."

"I just wanted to give a shout out to A&A Plumbing and specifically to our tech Ryan. Today during our service call he came with shoe covers, a mask and gloves and provided excellent customer service. He was incredibly knowledgeable and thorough. I highly recommend them for your plumbing needs."

We don’t carry out one-size-fits-all solutions. Our experts take your particular needs into account and work with you to decide on the best service. We present you with options that take into account your property’s needs as well as your budget. You won’t experience rush jobs or shoddy workmanship. We take the time to address all of your questions and concerns, ensuring that you receive the level of service you deserve.

Your A&A plumber will perform a comprehensive assessment before starting any work. Once we know the source of the problem, we are then able to recommend the most cost-efficient solution. If we believe that a repair will serve you better than a full replacement, we will let you know. Our goal is to help you save money and live more comfortably without the risk of further surprises.

We Keep Your Property Clean

Our team respects your property and values your time. We wear shoe covers and keep the work site neat so you don’t have to spend any extra time cleaning up after we are through. Our goal is to make sure you are able to enjoy the comfort of your own home or workplace without any additional hassle. This way, you can get right back to your most important tasks or relax knowing that unexpected problems won’t be occurring any time soon.